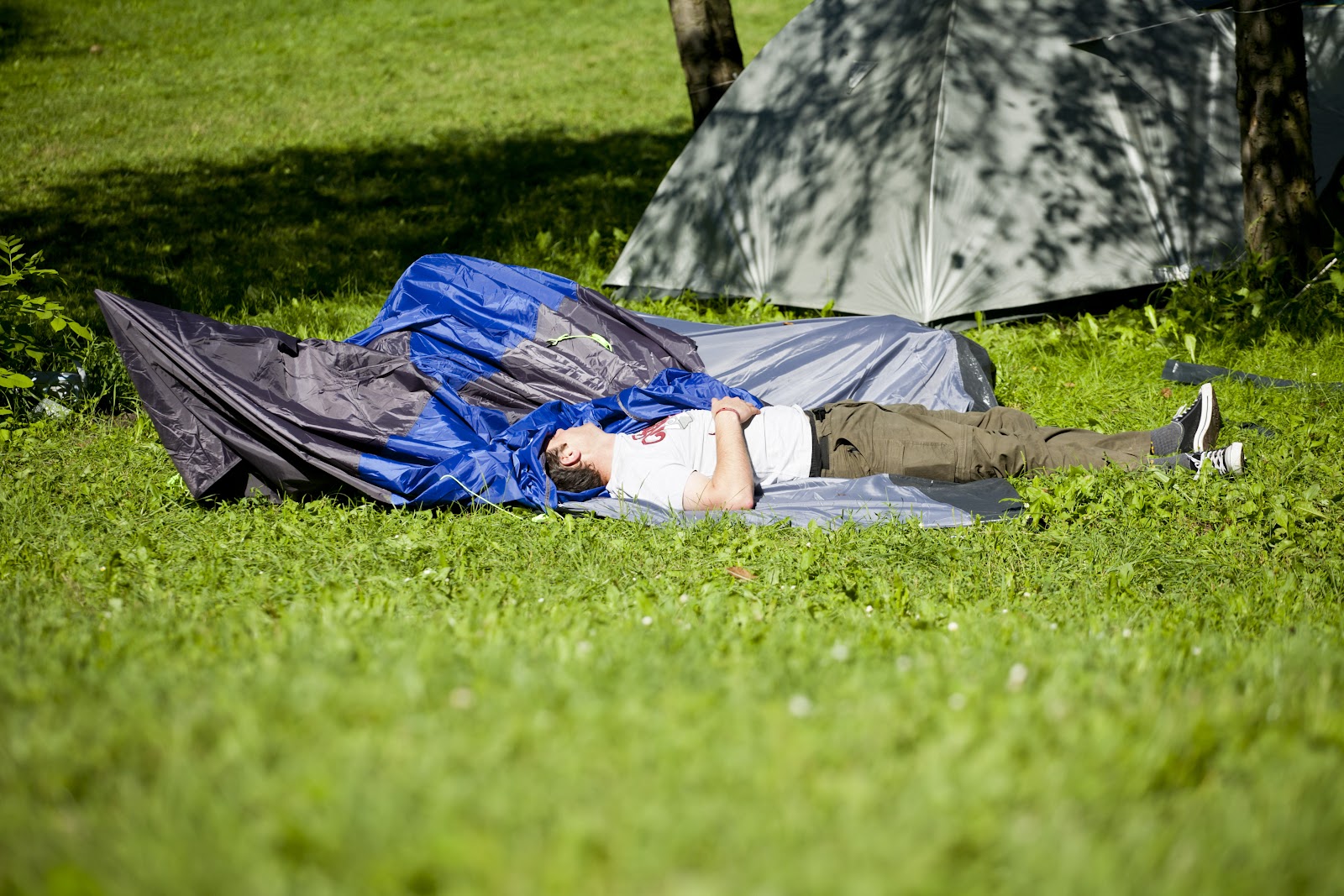 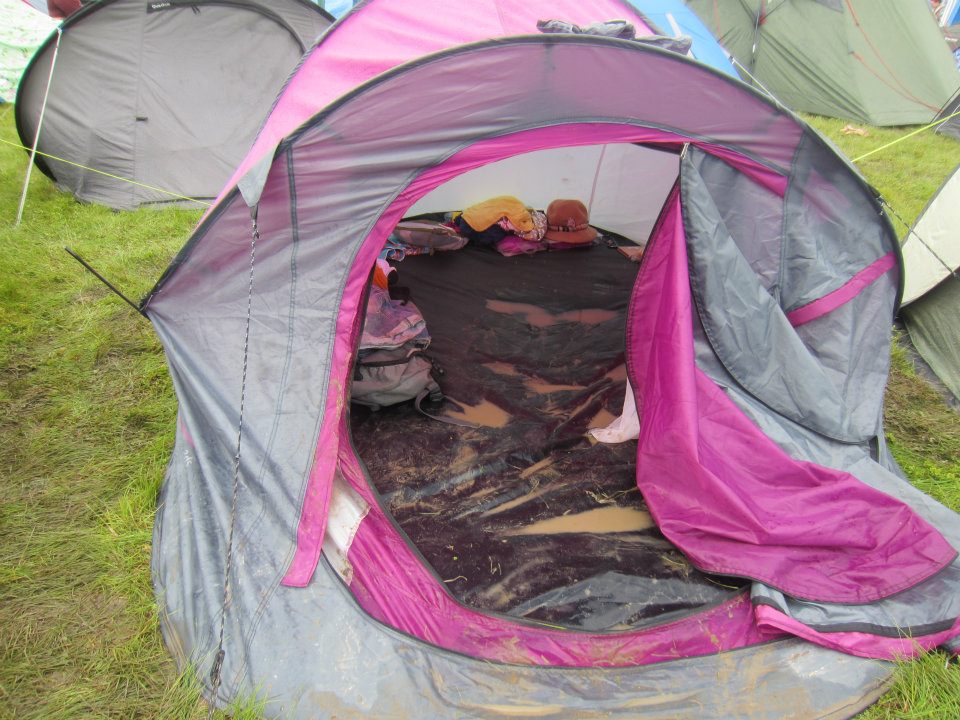 Ready to get back out in the fields after reading this article? Remember your portable power banks and accessories and never get caught out camping again!

View the full Ventura range to see more devices for caravans and motorhomes.